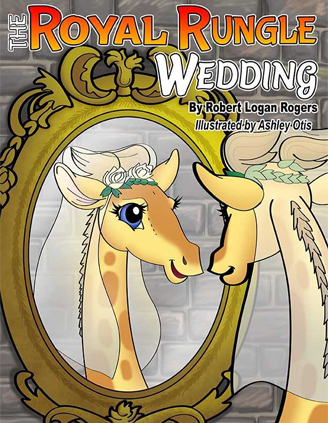 Logan began his sequel to Rungle in the Jungle because of a question asked him by a high school girlfriend ~ she wanted to know why Jessica the Giraffe had seemingly disappeared from the narrative of the story toward the end of the book. She was nowhere to be found, while the two heroes, Joshua the Jaguar and Timmy the Tiger, finished by winning the race. This motivated Logan to give prominence to Jessica the Giraffe, by giving her a full platform to dream of being a bride. 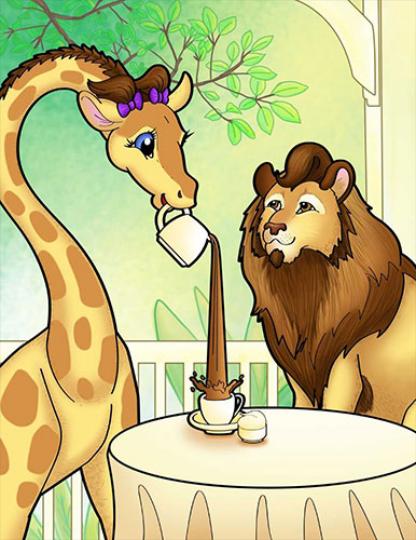 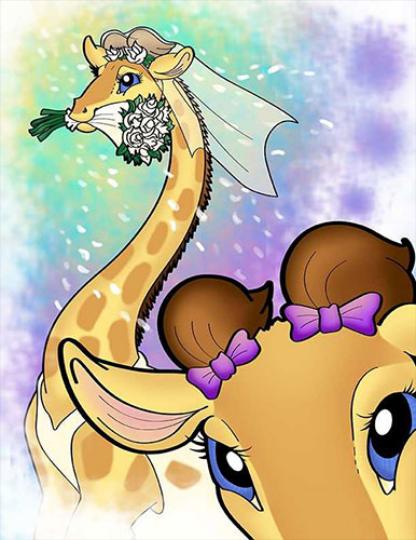 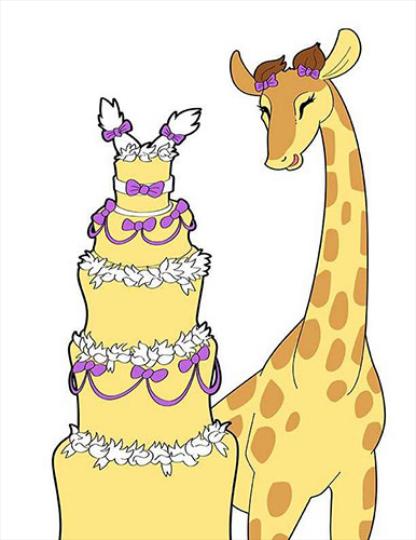